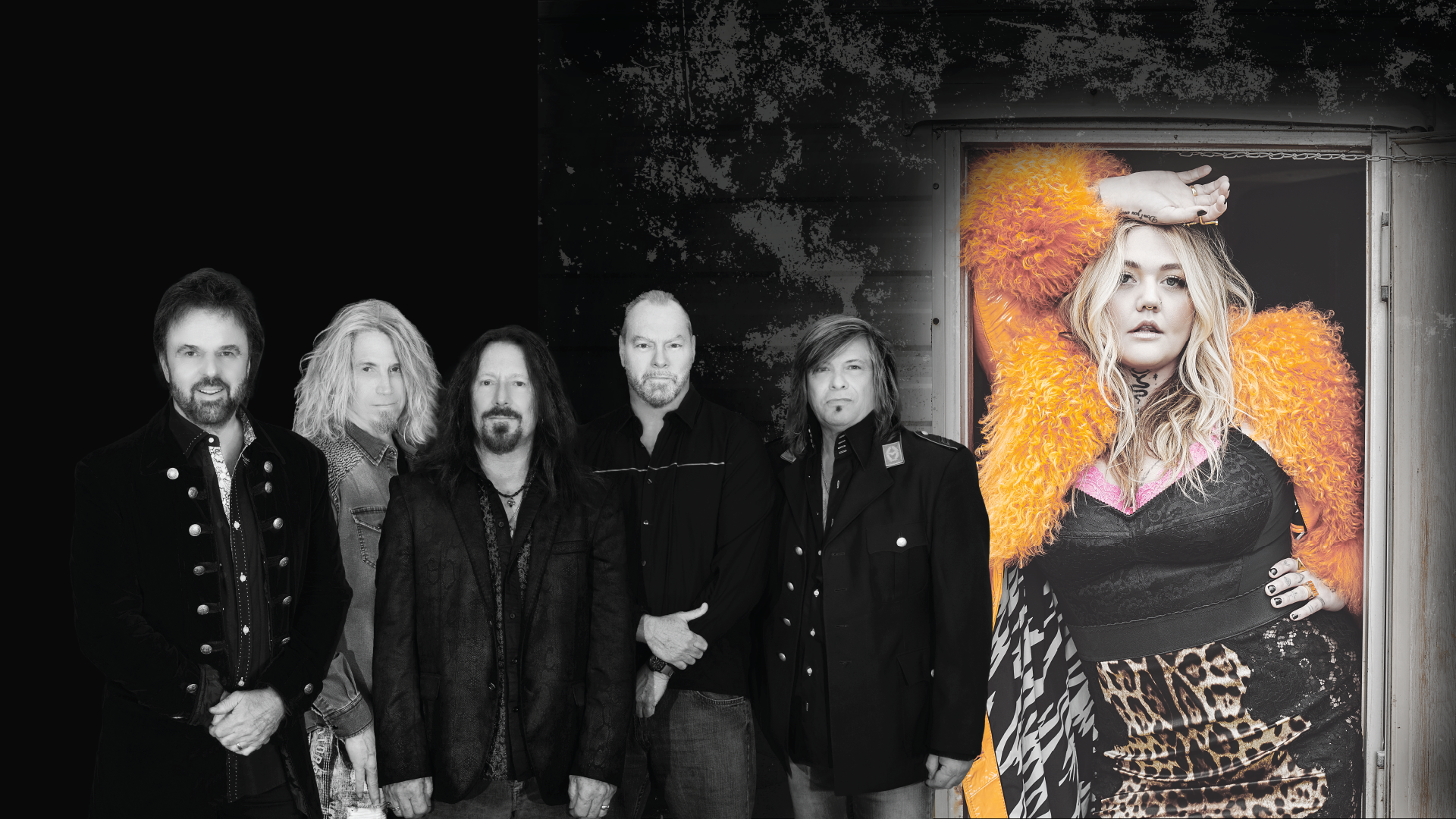 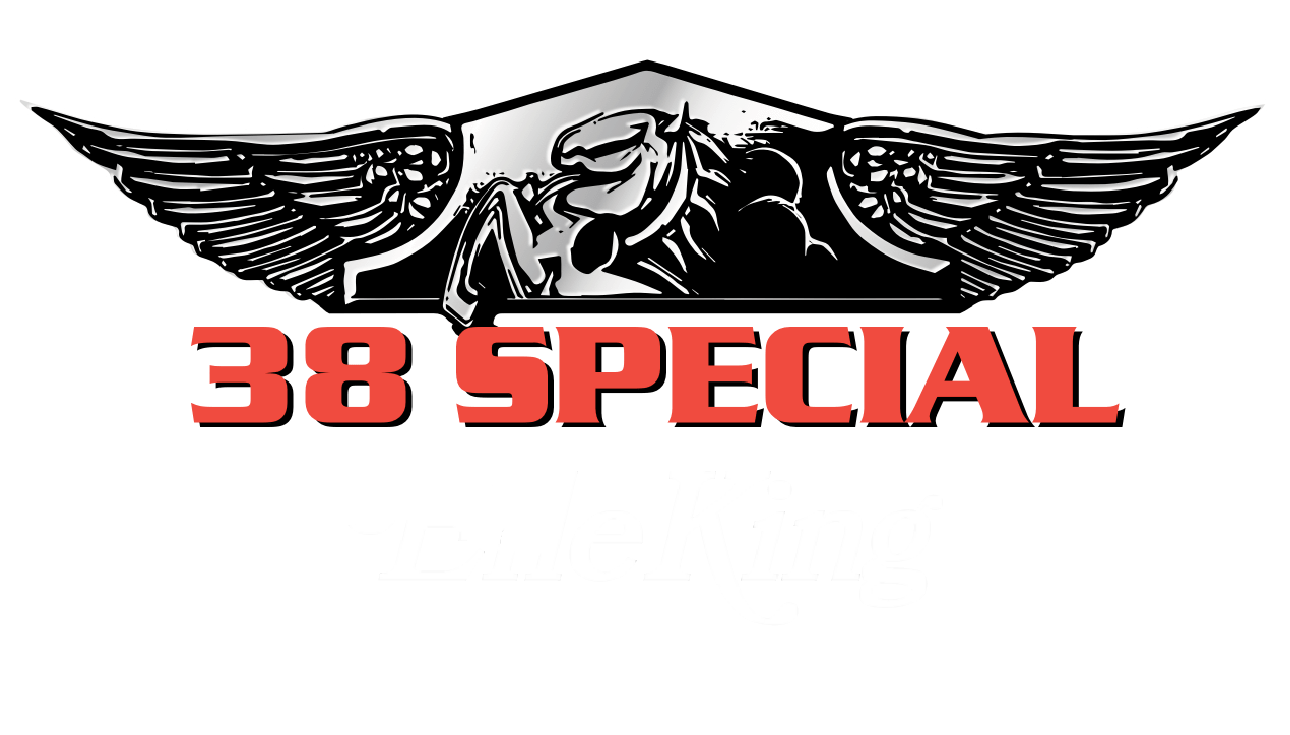 38 SPECIAL AND ELLE KING TO PLAY AT THE LIGHTS

EPIC Events is excited to announce southern rock 38 Special and record setter Elle King in concert on the MIDCO Stage at Essentia Health Plaza at The Lights on Friday, September 15th at 7 p.m.

After more than four decades, 38 SPECIAL continues to bring their signature blast of Southern Rock to over 100 cities a year. At each show, thousands of audience members are amazed by the explosive power of the band's performance. Their many Gold and Platinum album awards stand in testament to the endurance of a legendary powerhouse.

All ticket prices will increase $10 day of show. Price does not include fees.

All concerts are held rain or shine. Be prepared for extremes such as sunshine, heat, wind or rain. Tickets are non-refundable. In the event of cancellation due to extreme weather, tickets will not be refunded. 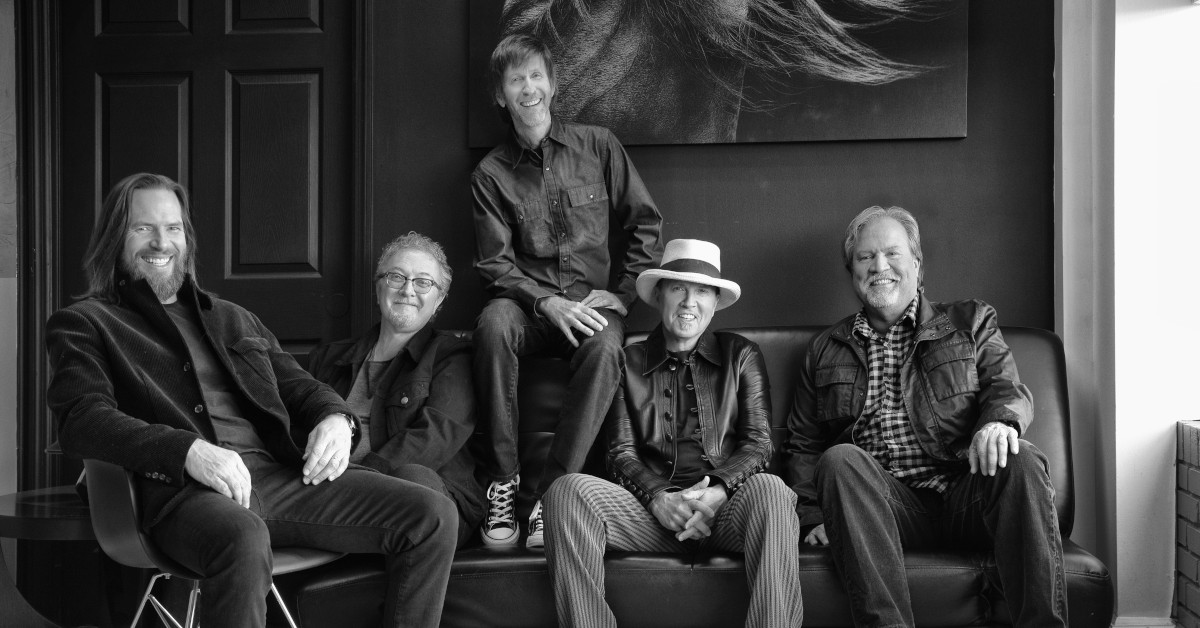 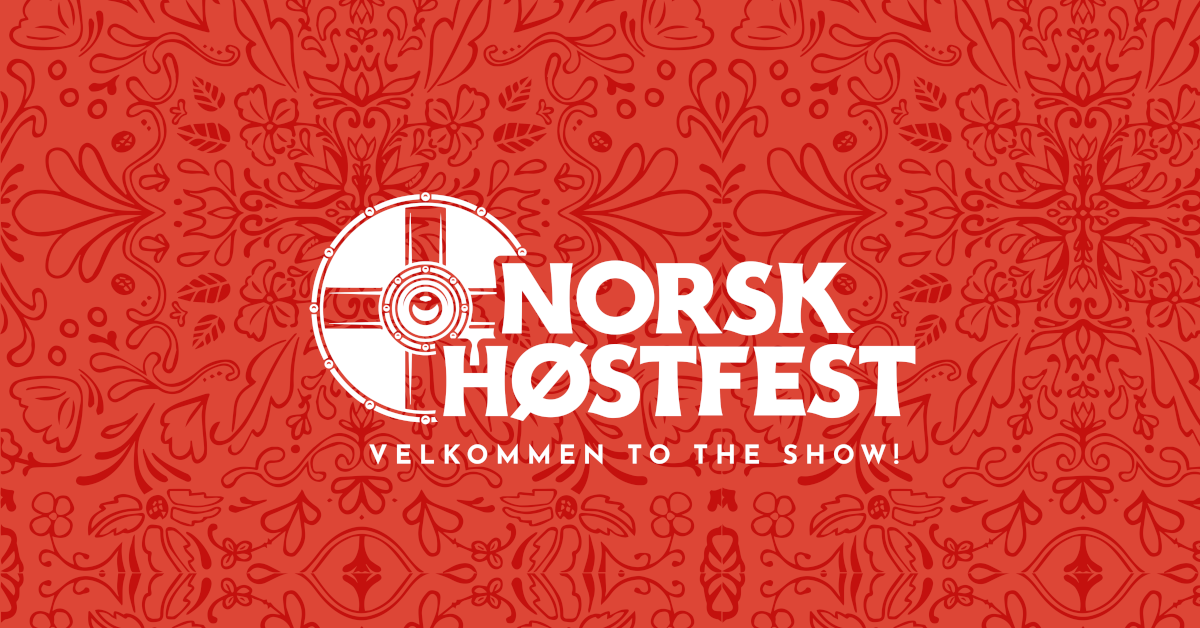