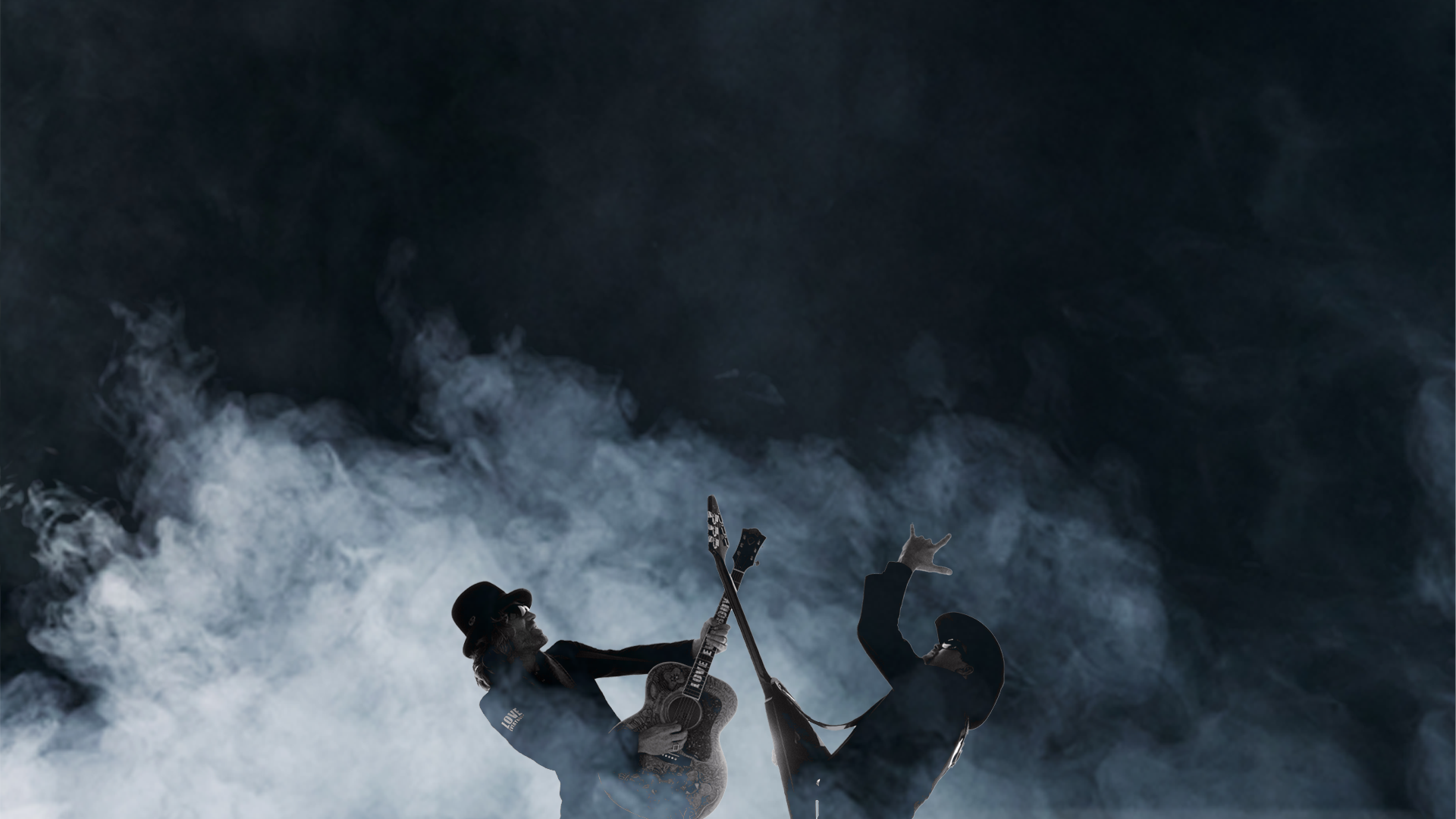 EPIC Events is excited to announce that Big & Rich will be in concert on the MIDCO Stage at Essentia Health Plaza at The Lights. Music starts at 7 p.m. Thursday, August 11th with special guests 4onthefloor and Green Light Night.

Big & Rich are America’s Technicolor cowboys, brother-in-arms in service to the creed that great music has no boundaries. Individually, John Rich and Big Kenny are first-rate musicians, songwriters, producers, and entertainers. Together, they are one of the most truly original musical forces ever unleashed on a welcoming world. Big & Rich have made a career of being relatable and musically relevant since exploding into the public consciousness in 2003 as the rarest of breeds – true country music game changers. With 2004’s triple-platinum “Horse of a Different Colors”, they were able to tap into the best strands of a wide spectrum of popular music, filter them through their pens and voices to produce a sound that is instantly recognizable, if not classifiable.

About Big Kenny of Big & Rich

William Kenneth Alphin, best known by his stage name, Big Kenny, is an American country music singer. Before Big & Rich, Big Kenny recorded a solo album, “Live a Little”, for Hollywood Records in 1999 (although it was not released until 2005) and fronted a band called LuvjOi. He has also written or co-written several of Big & Rich’s songs with Rich, as well as singles for Gretchen Wilson, Jason Aldean, McBride & the Ride, and Tim McGraw. His first solo single, “Long After I’m Gone”, was released to country radio on August 2, 2009, from the album

“The Quiet Times of a Rock and Roll Farm Boy”.

About John Rich of Big & Rich

John Rich is an American country music singer-songwriter. From 1992 to 1998, he was a member of the country music band Lonestar, in which he played bass guitar and alternated with Richie McDonald as lead vocalist. After departing from Lonestar in 1998, he embarked on a solo career on BNA Records in the late 1990s, releasing two singles for the label and recording “Underneath the Same Moon”, which was not released until 2006. In 2001, he self-released “Rescue Me”, an album he was inspired to record by a cancer patient named Katie Darnel. By 2003, he joined Big Kenny to form the duo Big & Rich, who released three albums on Warner Bros.

Joining together in the name of fun & joy, the 4onthefloor bring their well-oiled, high-octane, rock’n’roll to the world with an immediacy rarely seen on stage in the 21st century. The furious delivery ebbs and flows with sing-a-long anthems and breakdowns to soaring guitar solos and unbridled full-bore rock. Camaraderie is a common theme, and stompers are finding like-minded rock’n’rollers at every show.

Hailing from Minnesota, they take the heavy road route, grooving in the tracks of so many rubber to the road musicians before them. Following in the footsteps of some of the band’s influences, being on the road plays a large role in the writing. The merriment must come from all angles, including the stage for a memorable show and the 4onthefloor BRING IT. Douglas writes about experiences, failures, successes, and not-so-much the what-could-have-beens. Life is for the living and this is the soundtrack to a life well-lived. Keep the fire in your eyes.

From Jesse's point of view:  Really this band started one day when I was riding with Greg for the Marco Golf Outing.  Greg gave me his drink tickets and I knew I wanted to be his friend for life.  We spoke about music and it drifted into our mutual ability to play instruments.  Well, then I spoke of how Jonathan could play drums.  Shortly later, I arranged a jam session at Jonathan's.  Well, the rest leads to today.  We started out doing this to just play and learn songs and get some good old time "MUSIC THERAPY".  Well, each year now, we have started to play more gig's and it has brought us to this.  We pulled in an extra voice (Sir Rob) and decided to upgrade our gear and are aiming to do this more.  So here we are present day -  Rocking and Rolling. 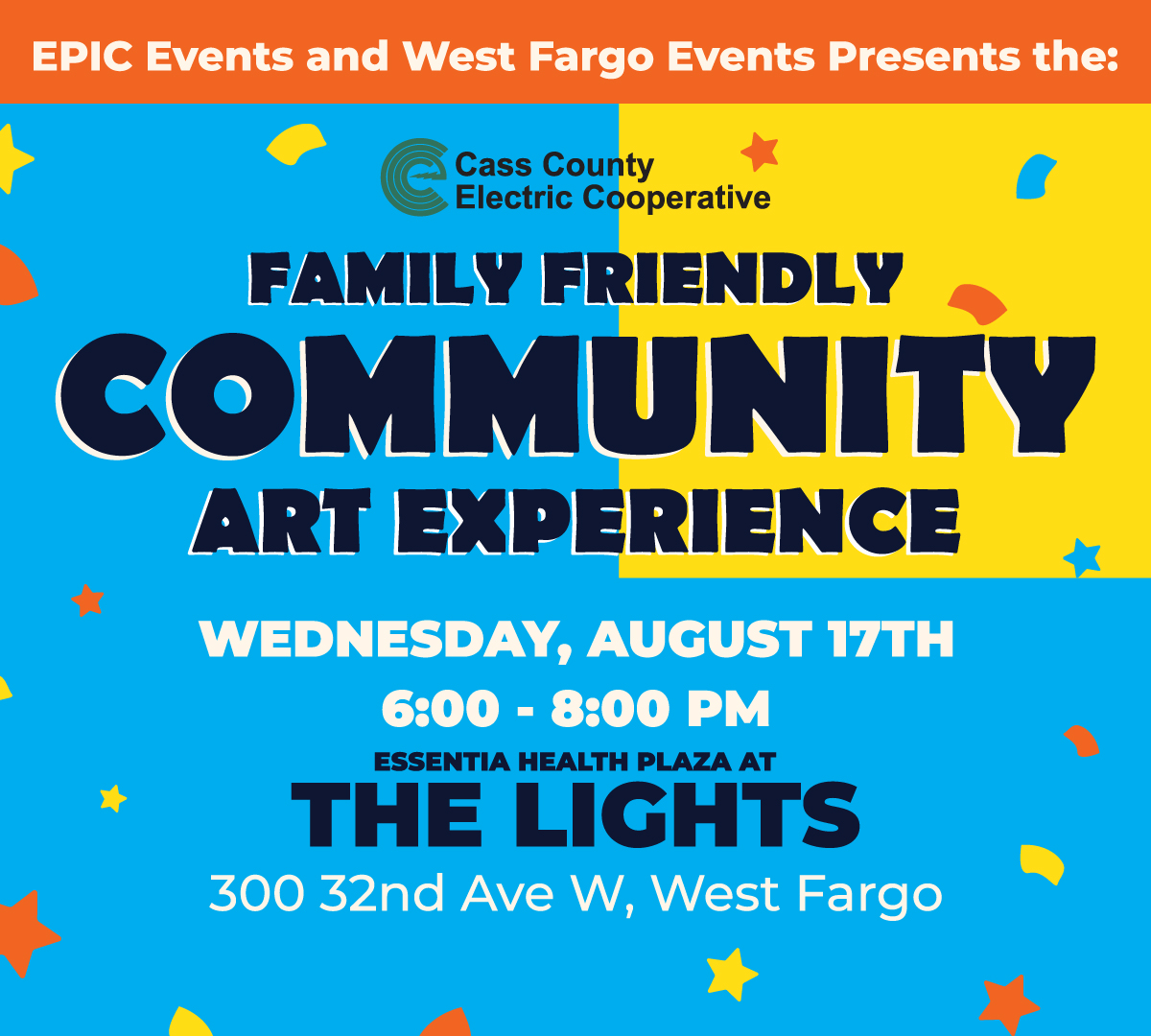 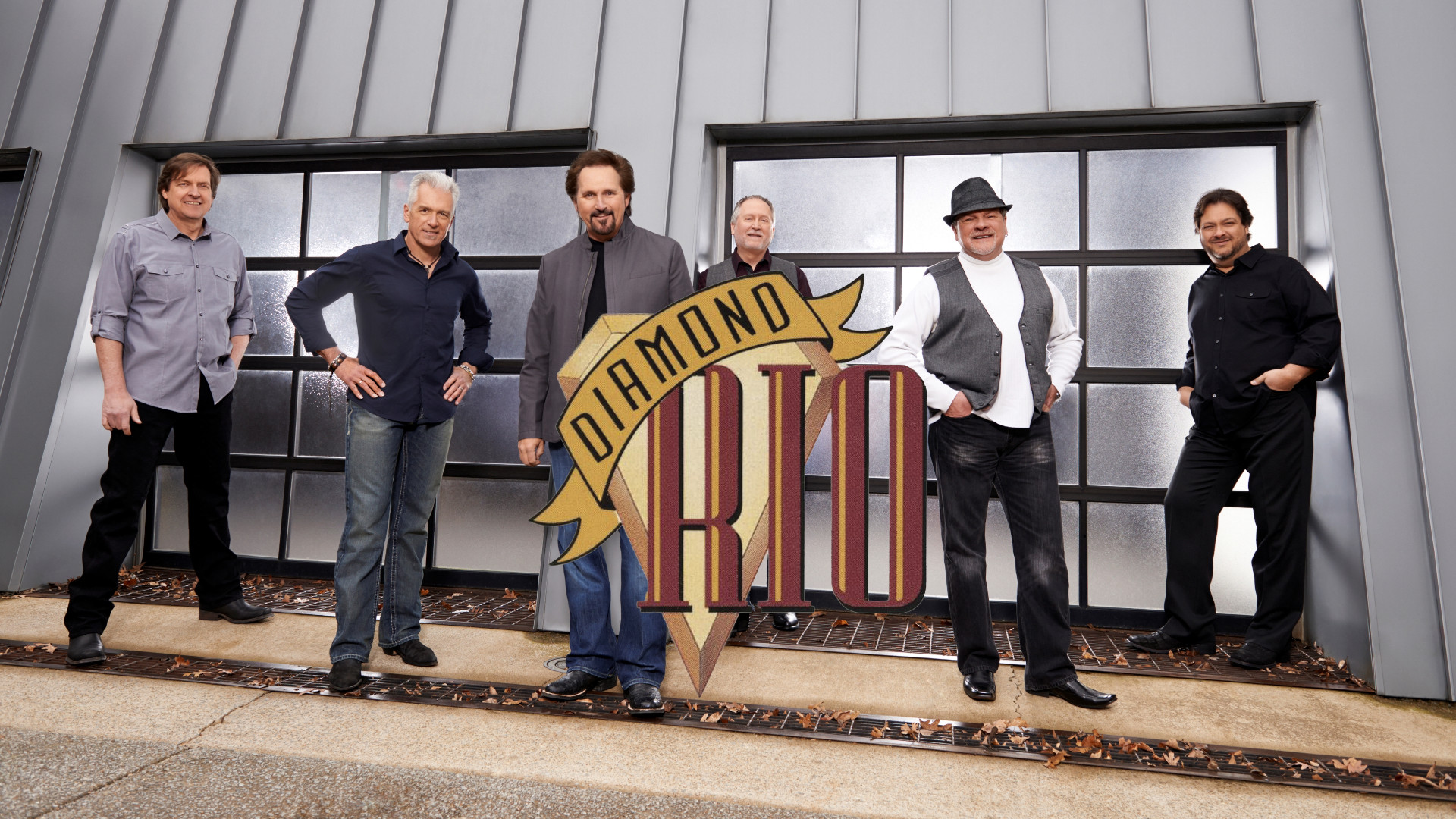