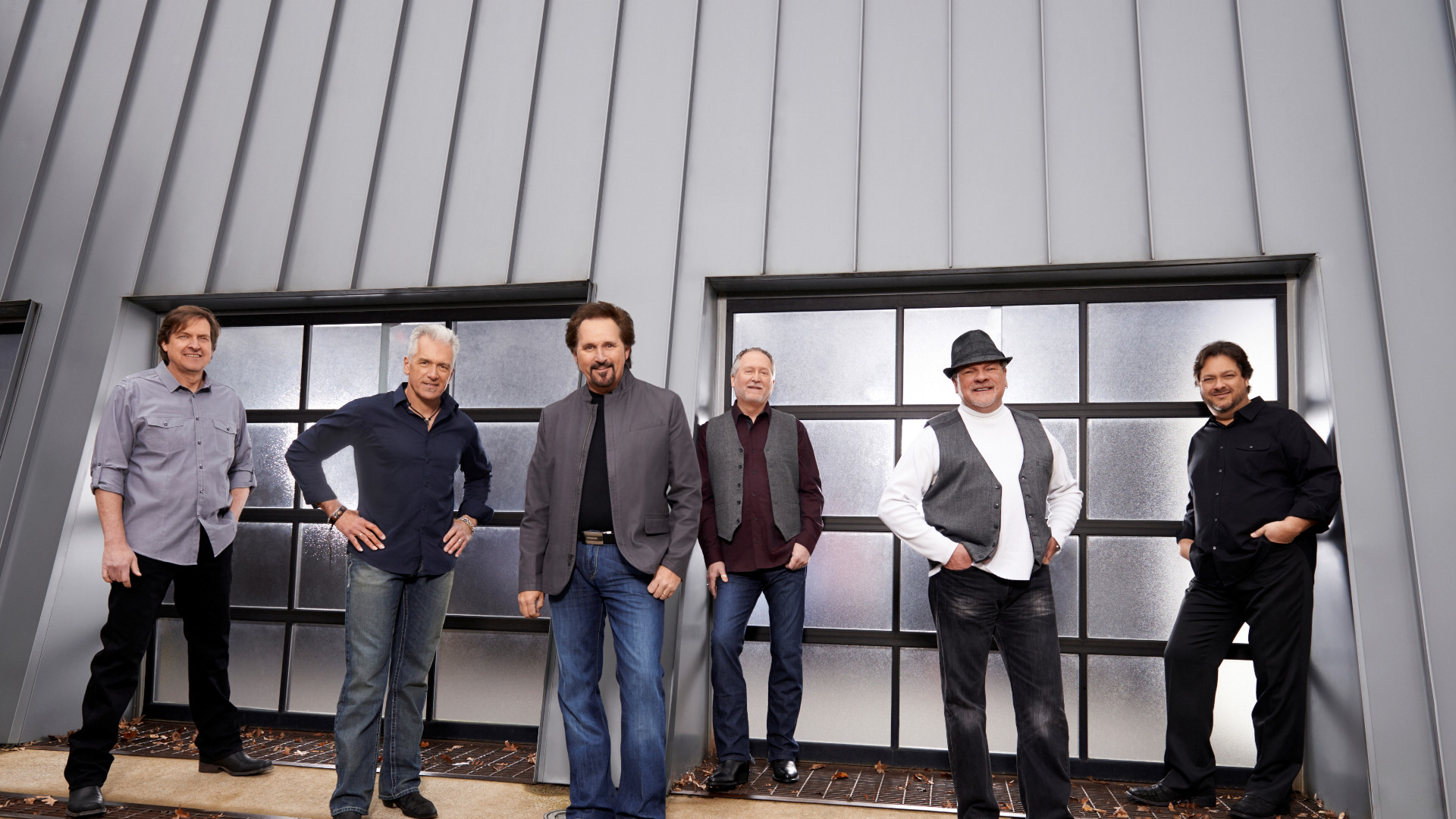 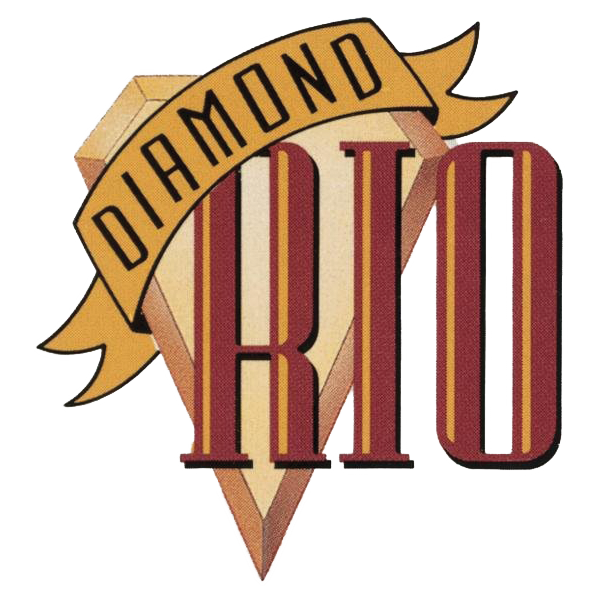 EPIC Events is excited to announce country band Diamond Rio will be live in concert on Midco Stage at Essentia Health Plaza at The Lights on Saturday, August 27th at 7 p.m. with The Fabulous Armadillos as the Special Guest.

Diamond Rio’s most recent release “I Made It”, is their tenth studio album. The title track was co-written by the band’s lead guitarist Jimmy Olander and features 11 new songs. Produced by Olander and Mike Clute, “I Made It” is available on iTunes and www.diamondrio.com

Diamond Rio signed to Arista Records and in 1991 with the release of “Meet In The Middle” became the first country music group in history to reach No. 1 with a debut single. The band is also known for their hits “How Your Love Makes Me Feel,” “One More Day,” “Beautiful Mess,” “Unbelievable,” “In A Week or Two,” and more. They released their first-ever autobiography, Beautiful Mess: The Story of Diamond Rio on Thomas Nelson in 2009.

The band known for playing every note on every album recently celebrated their 30th Anniversary, has sold more than 10 million albums, won a Grammy Award, a Dove Award, six Vocal Group of the Year wins (CMA and ACM), released two Greatest Hit albums, a live and Christmas project, earned five multi-week no. 1 singles, 22 Top 10 singles, three certified Platinum and five gold albums, released an autobiography – and with zero band member changes. Known for their charity commitments including long-time spokespersons for Big Brothers Big Sisters, the band has raised over $1,000,000.00 for non-profits and received the Minnie Pearl Humanitarian Award.

About The Fabulous Armadillos:

The Fabulous Armadillos came out of their shell in 2006 and have since established a large and loyal following in Minnesota and beyond with their spot on recreations of songs from many genres of music from Country to Motown to Heavy Metal to 70's Soft Rock and play them just like you remember. Close your eyes and you are listening to all those vinyl records again or your AM/FM radio. The idea of the Fabulous Armadillos started with a diverse group of musicians who came together to perform "themed" concerts at the Pioneer Place On Fifth Theater in St. Cloud, MN. Themes like "One Hit Wonders", "Woodstock", "Motown", "Singer/Songwriters", "Stadium Rock" and more. They have now played 100's of themes at that theater as well as many regional venues in the Midwest and even in Mexico! Each show gaining them new fans and enjoying their brand of fun and entertaining, yet musically spot on performances. They have brought hundreds of special guests in for their theme shows comprising of local and national talent. COME OUT OF YOUR SHELL and see what everybody has been talking about!

Chris Hawkey has been playing with the band his bio is here:

Chris Hawkey, the self-described luckiest man in the world, was born and raised In Union City, a small town that rests on the state-line that separates Ohio from Indiana. He spent his youth competing in a wide variety of sports while dreaming of seeing the world through the windows of a tour bus. Having joined his first band at the age of 15, Chris began his pursuit of “the dream” while still in high school, playing “every bar and city festival within a 100 mile radius."

After graduating from Mississinawa Valley High School, Chris attended a broadcasting school in Dayton, Ohio with the idea of pursuing a career in radio while continuing to chase his musical dreams. The radio business would take him from Ohio to Indiana to Virginia, and then to his current home state of Minnesota. It would also lead him to Kim, his wife of 22 years with whom he has two children, Alex and Abigail. As his broadcasting career flourished, Hawkey continued to perform with various bands on evenings and weekends while also releasing two well-received solo rock records in the early 2000s.

In 2001, Chris was hired to co-host and produce the Power Trip Morning Show on KFAN. The morning show has become the number one rated morning show in the Twin Cities and one of the top rated in the United States. Hawkey also produces the radio broadcast of Minnesota Vikings and is a regular contributor to the Vikings Entertainment Network. Chris is also a frequent champion for kids based charities across the midwest and is well known for giving generously of his time and talents to the community.

In addition to his successful radio show, Chris is the leader of the Chris Hawkey Band that performs across the Midwest with his special brand of music he calls “North Country.” The Chris Hawkey Band has released 6 albums. In addition, in early 2020, Chris debuted a new music brand “Hawk” releasing two hard rock songs. 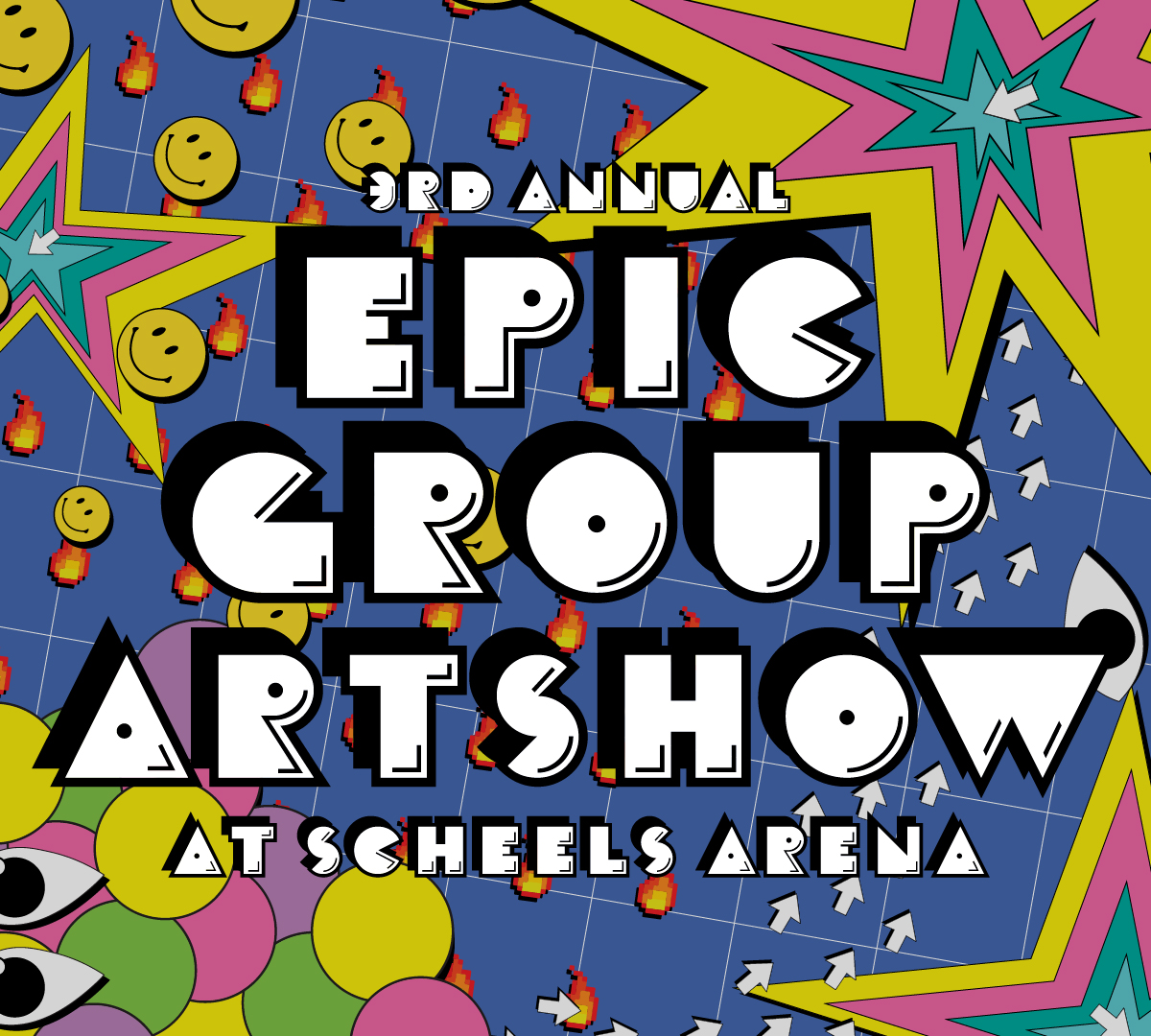