Summer 2022 is flying by and we hope everyone is soaking up every minute of it! Although we wish summer could last forever, EPIC Events has the perfect way to end your summer with one last hoorah.

On Saturday, August 27th, Diamond Rio will be taking the Midco Stage at Essentia Health Plaza in West Fargo, ND for the last outdoor concert of 2022. But the entertainment doesn’t end there. To get the night started, The Fabulous Armadillos will be making their first appearance at The Lights with their performance before Diamond Rio. Why are the The Fabulous Armadillos so fabulous?? Read on to learn more about them.

In 2006, The Fabulous Armadillos got their start in St. Cloud, MN and have been wowing crowds with their timeless performances ever since. They have 8 members who combine to form the ultimate group.

Do you ever wish you could hear your favorite songs from the past? This band will be playing “spot on recreations of songs from many genres of music from country to Motown to heavy metal to 70’s soft rock AND play them just like you remember”.

But that’s not all. The Fabulous Armadillos have recently added the talented Chris Hawkey to the group. If you don’t know who Chris Hawkey is… let’s just say he done it all. He played in his first band at the young age of 15, attended broadcasting school while chasing his musical dreams, started a family in Minnesota, released two solo rock records, and wrote an audio book. Not to mention he co-hosts and produces the Power Trip Morning Show on KFAN (which has become the #1 rated morning show in the Twin Cities!)

You know the MN Vikings? Yep, Chris Hawkey also produces the radio broadcast of Minnesota Vikings and contributes to the Vikings Entertainment Network.

Are you entertained yet?

More on the Fabulous Armadillos 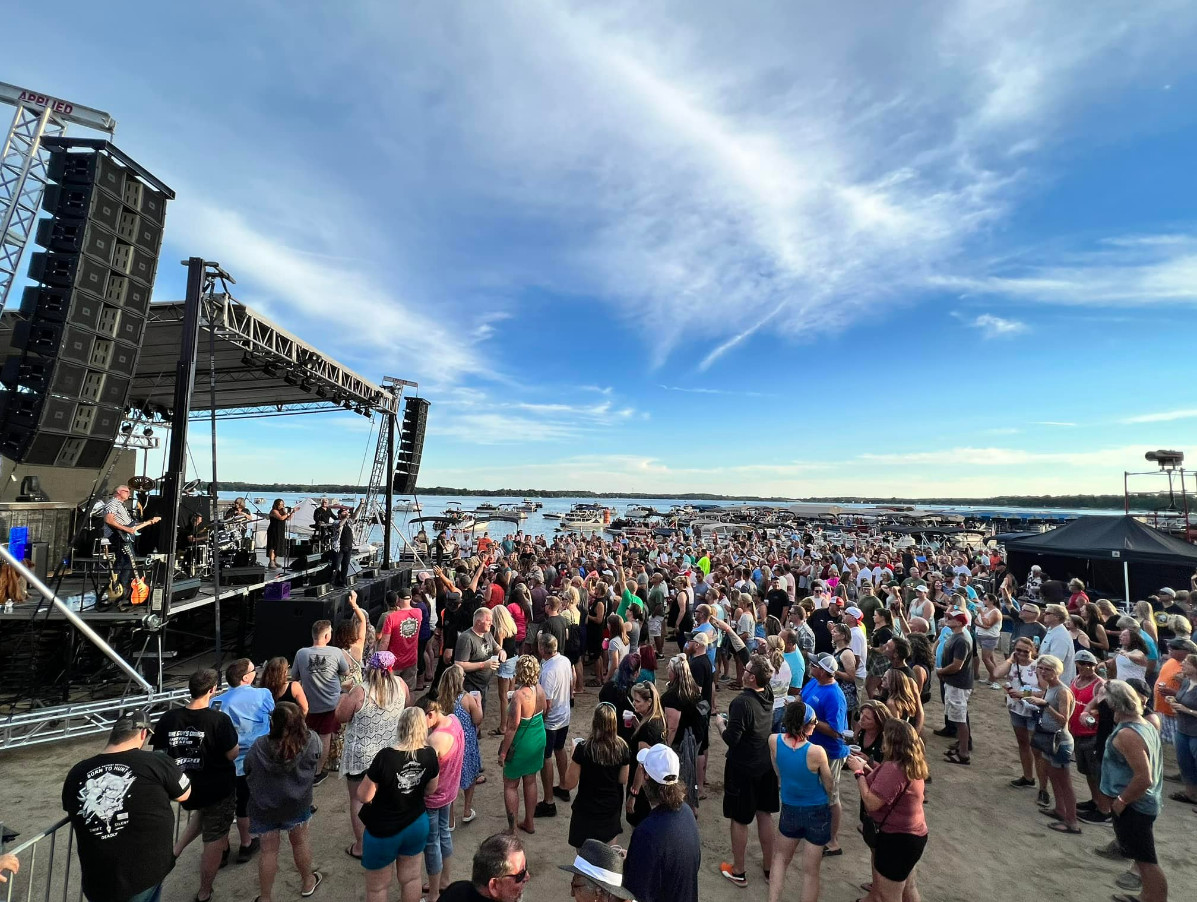 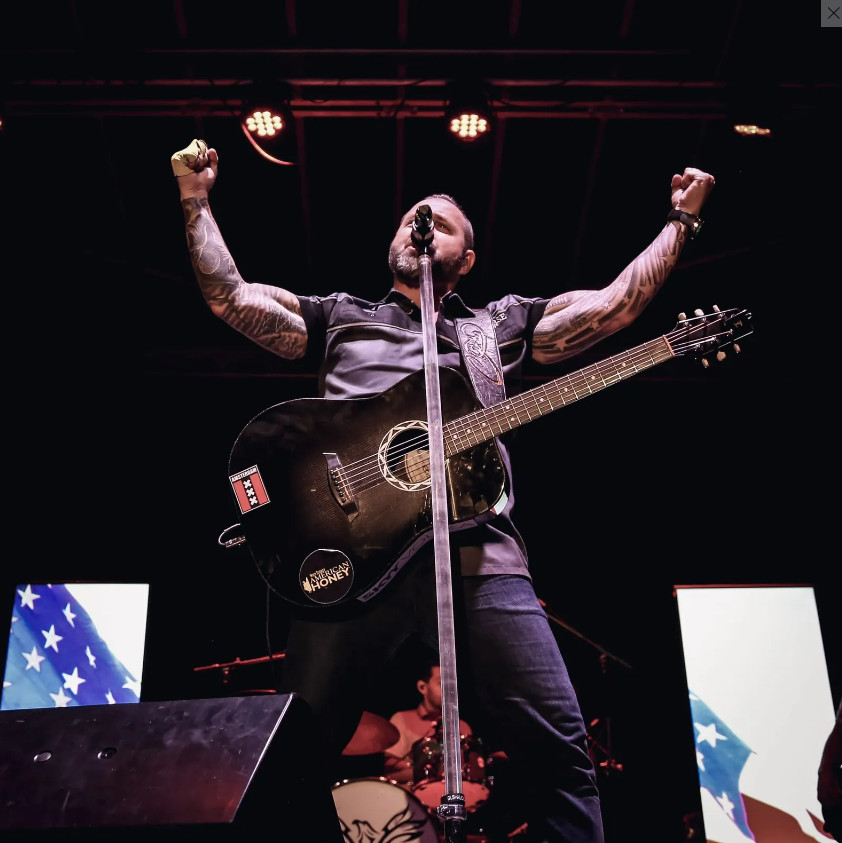 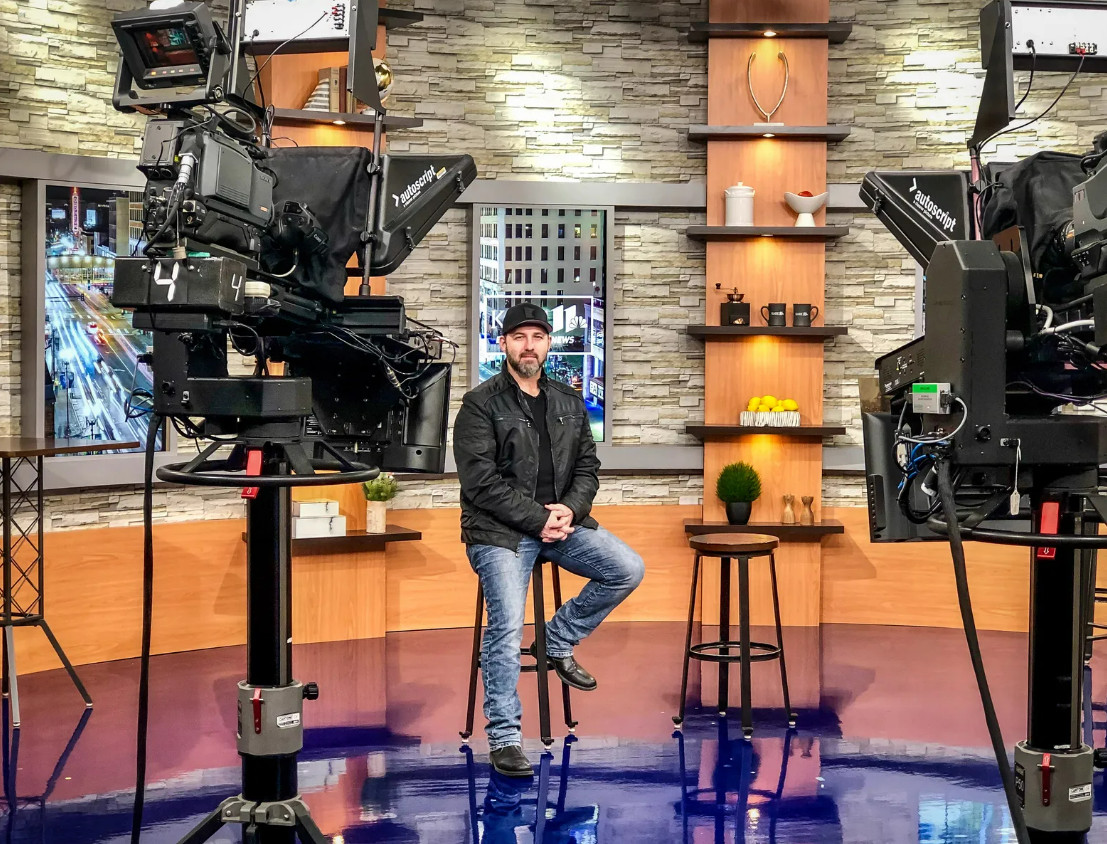